Highsnobiety asked me to capture Armani’s EA7 Tour in Covara, Italy. Since our main Protagonist couldn’t make it for the film I had to switch spontaneously to someone else and decided to follow ski instructor Eugenio on the slopes. It turned out quite well and I think his appearance on camera is very nice. I took my Sony A7s2 to the slopes, as well as my audio recorder and the Phantom4 Drone. It was quite rough to ski, film, drone and interview all in once but I like the outcome of it.

Here are some more pictures I shot during these days in Covara. 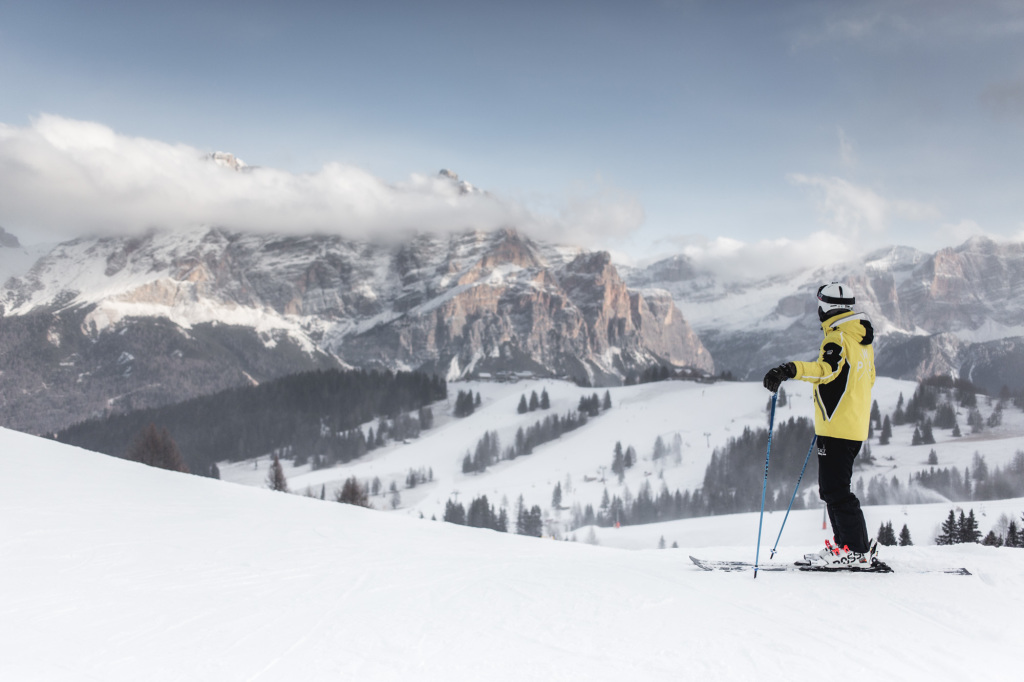 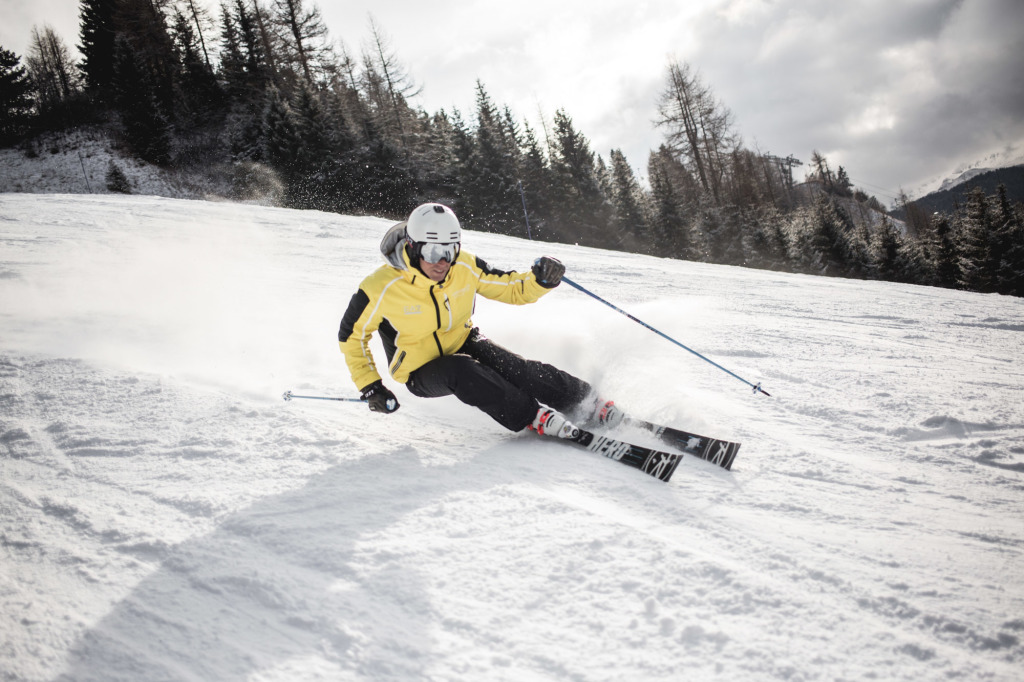 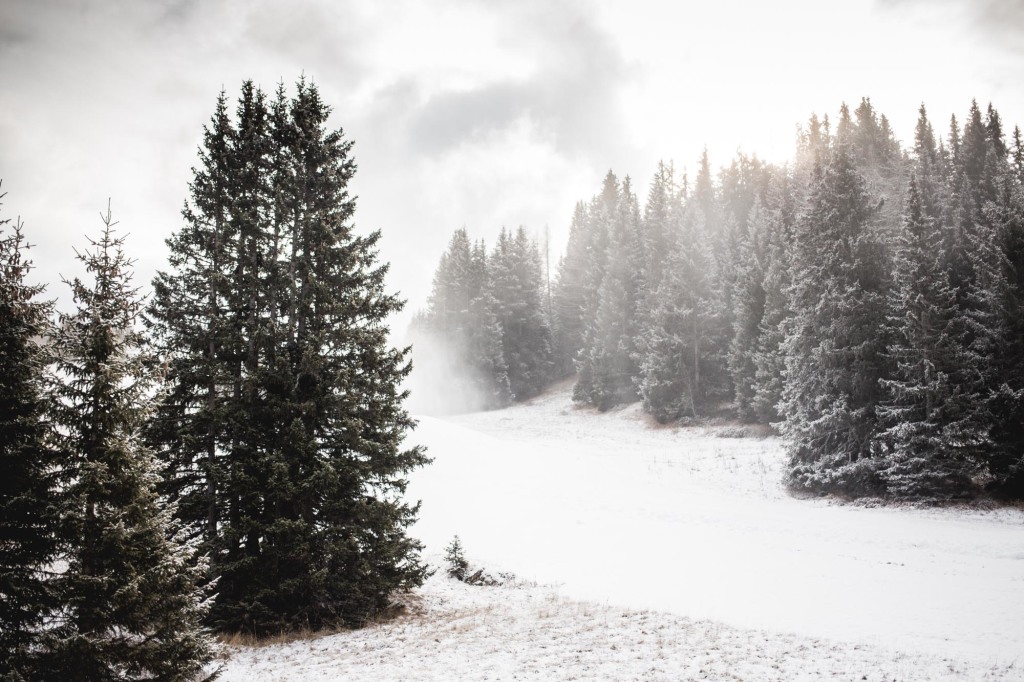 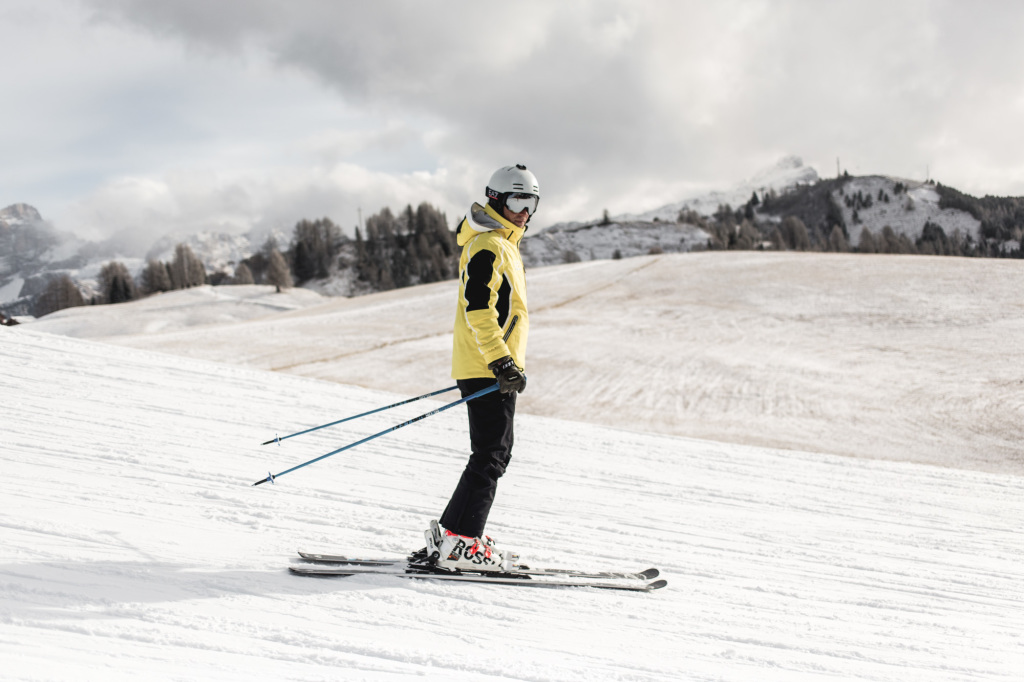 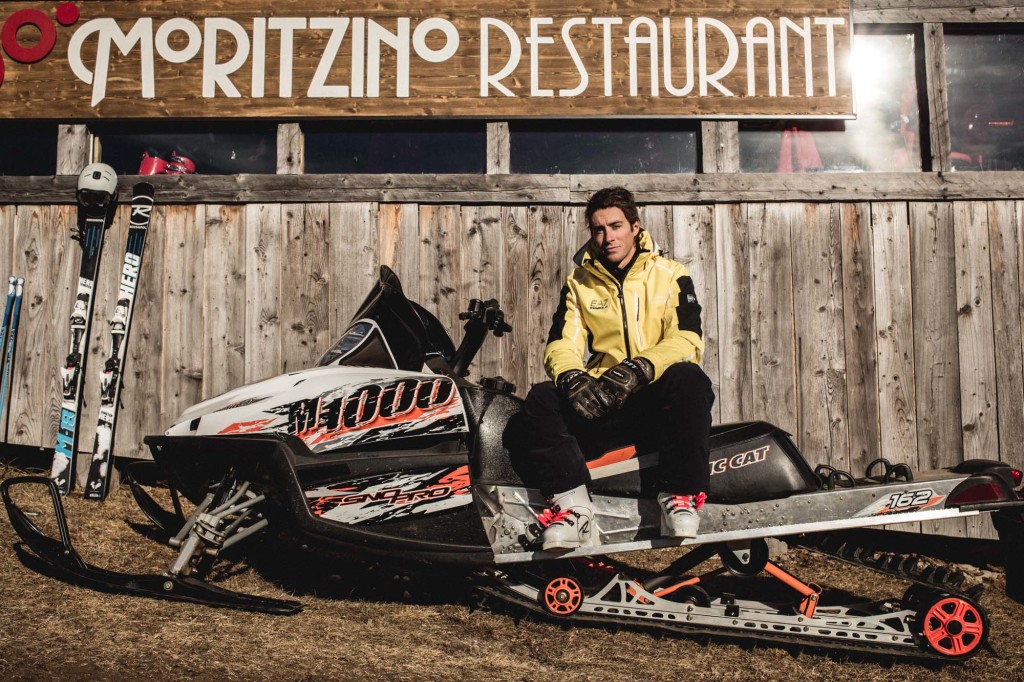 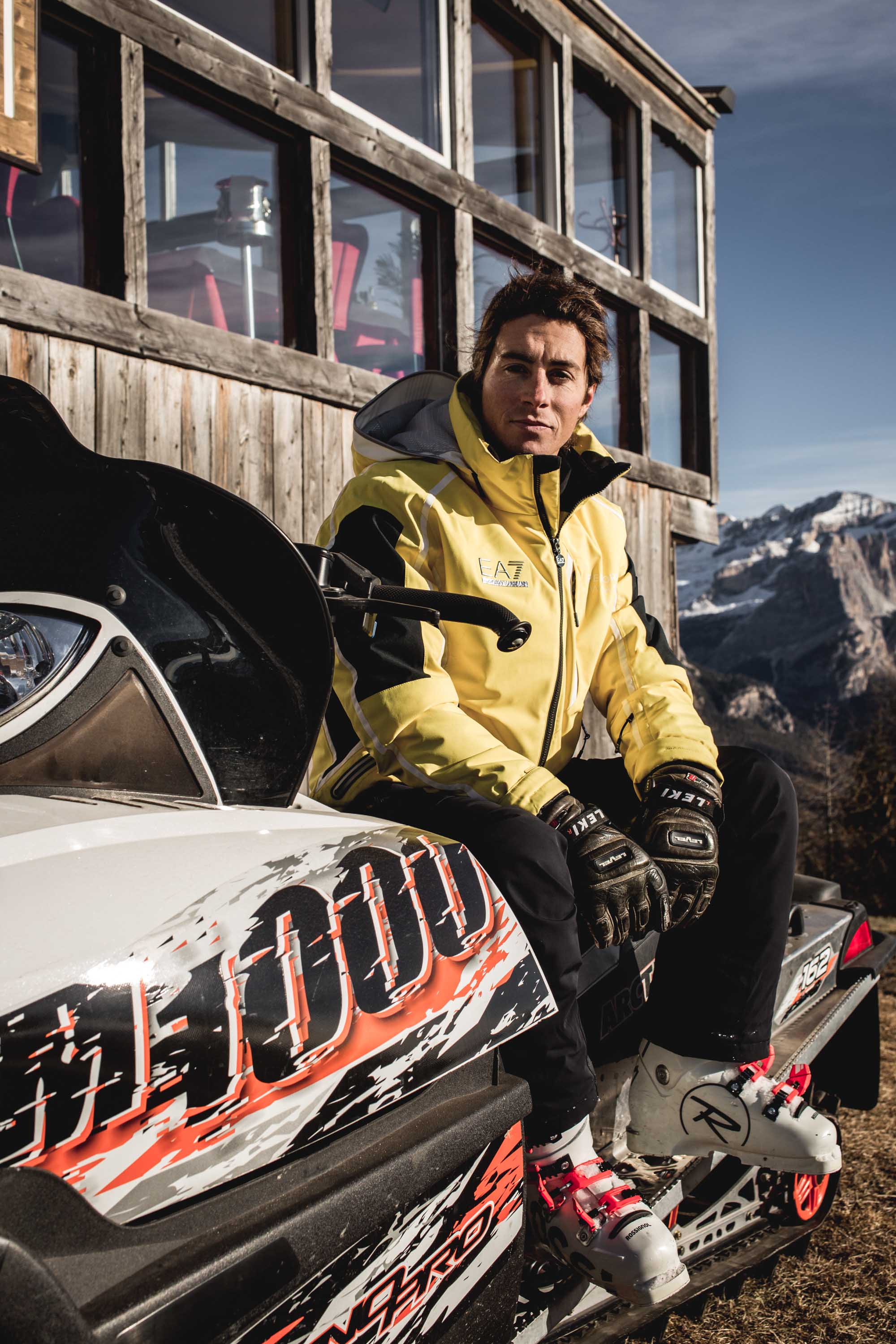 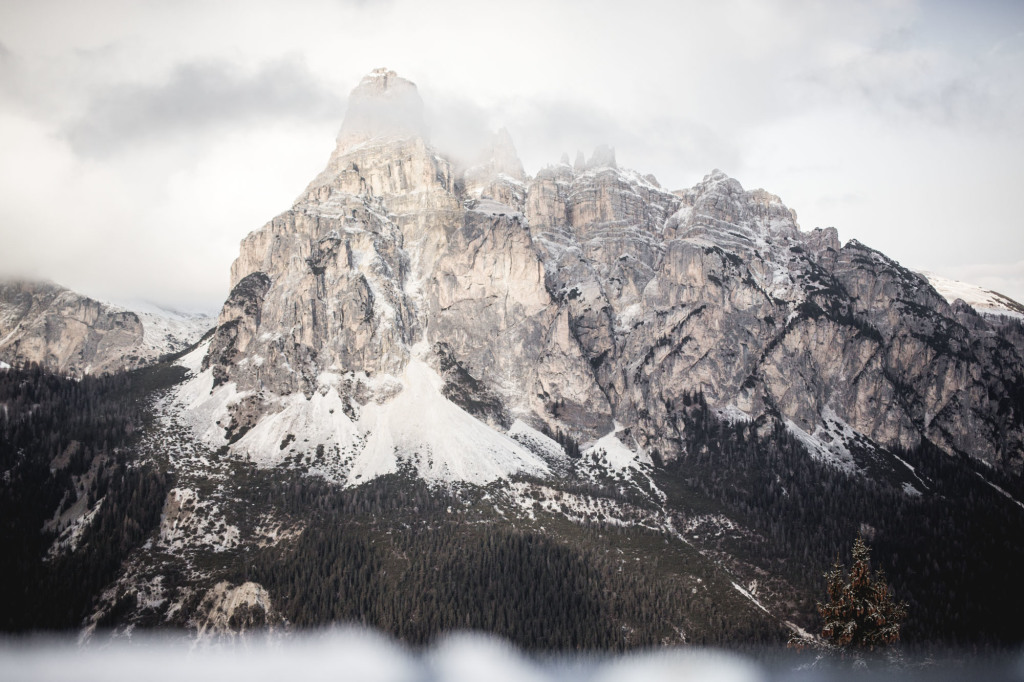 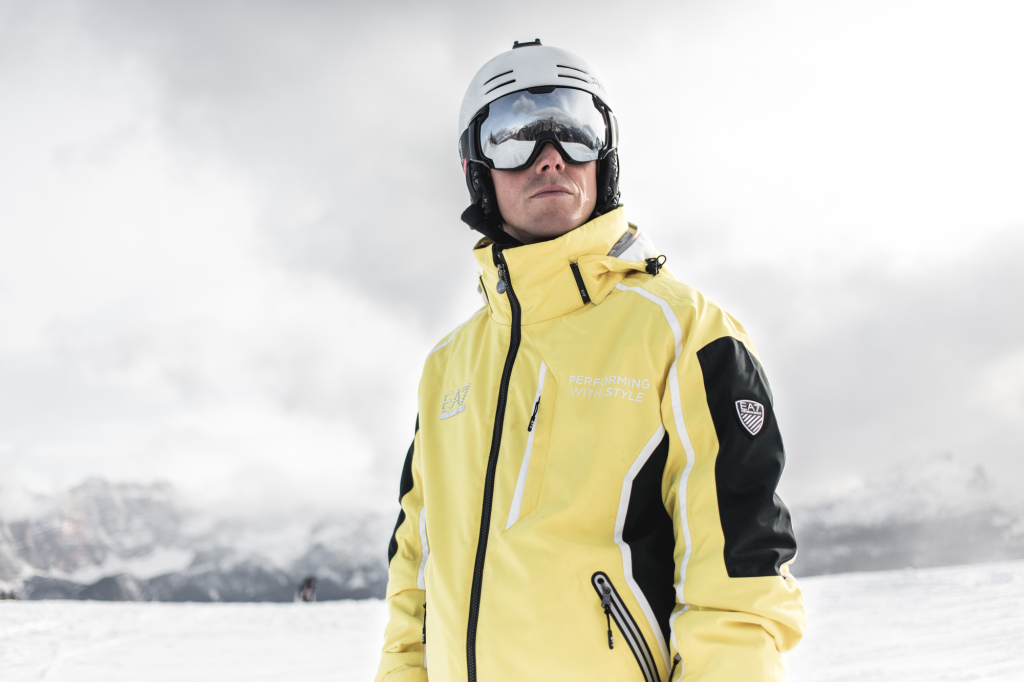 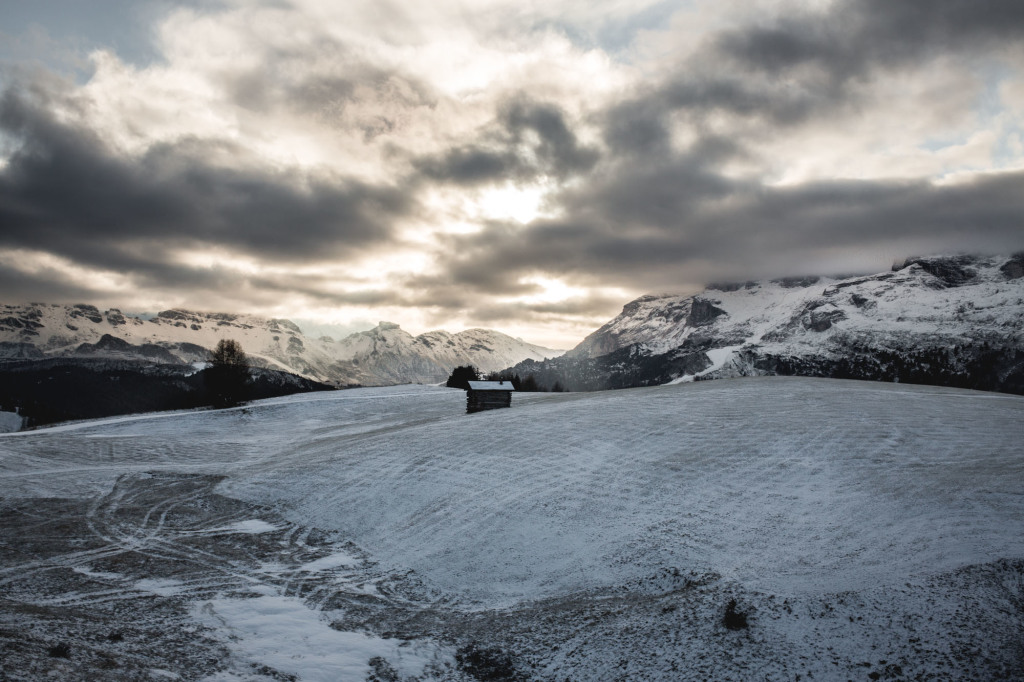 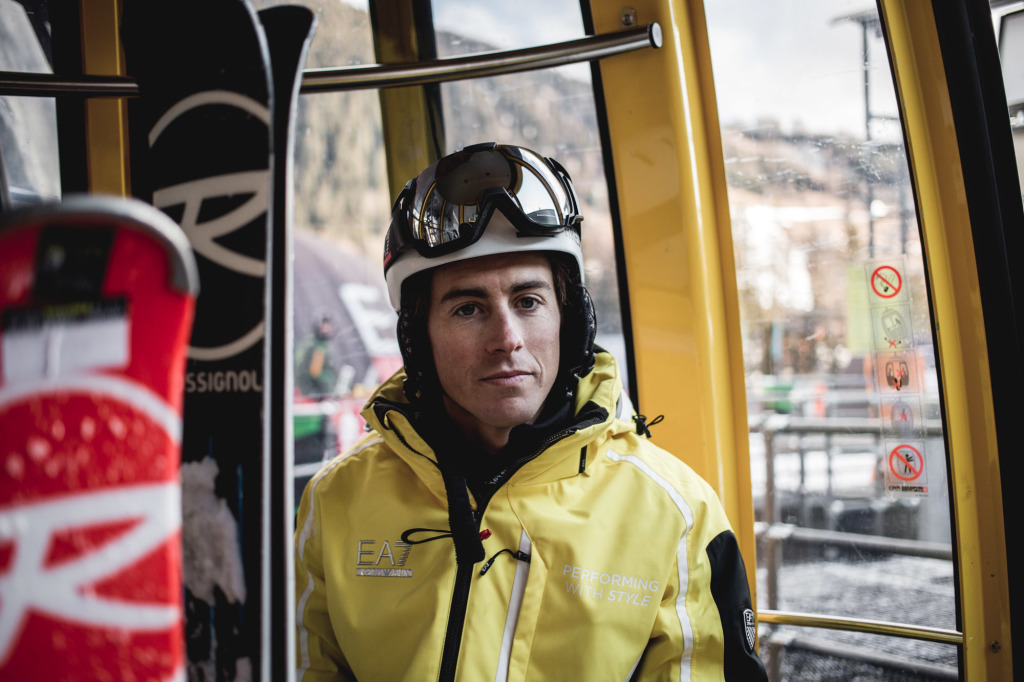